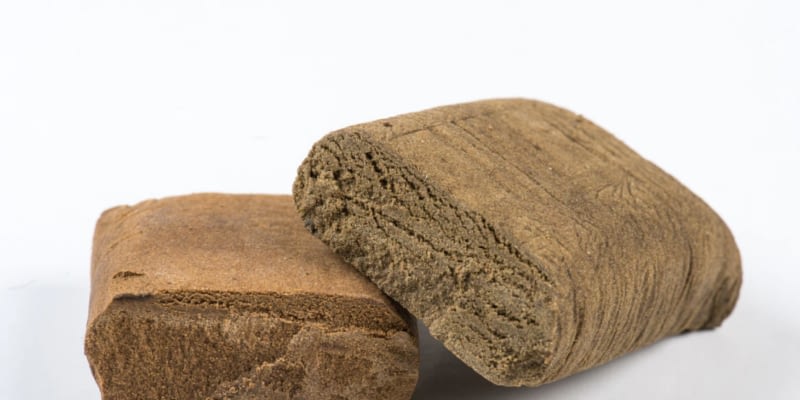 Cannabis use to be simple.

The majority of it was imported illegally and came to the US as kilo bricks made of dried-up flakes. Cheech and Chong made jingles about it “No stems, no seeds that you don’t need..”. 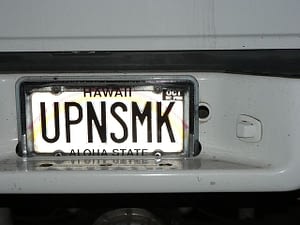 Now Cheech and Chong are selling t-shirts (and bad CBD), weed is called flower, and the number, and quality, of strains has skyrocketed. Concentrates have the spotlight, but it hasn’t always been about solvent- less extraction, live resin, and diamonds. If you wanted something that packed a little more punch, in a much smaller package, it was a good day when you scored some:

Hash maybe new to you but, It’s been around for nearly 2,000 years.

Translated from Arabic, “hashish” means “grass”. It’s believed that hash became popular after farmers sticky resin (trichomes) on their hands when they were harvesting and trimming. Hash has been found all over the world, but the origin has become synonymous with the quality.  Africa and the Middle East are considered the gold standard, although some of this is just marketing. Europeans brought hash from Africa in the 19th century, and doctors experimented with Hash’s medicinal qualities. By the 20th century, such extractions made up a majority of Western pharmacopeia. When prohibition hit hash was outlawed where it hid in the shadows until just recently (100 or so years).

Without getting to far in the ‘weeds’, the choice part of the plant is simply unprocessed, flowers, found on the female plants. Hash is the resin found on those flowers. If you’ve ever seen those sparkly things attached to the cannabis flowers or ran your hand over the plant, you’ve likely felt the sticky resin glands (trichomes) from which hash is made. 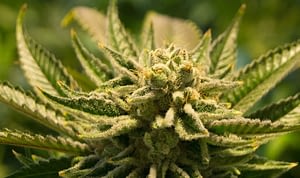 There are different types of hash, that require different methods, with varying complexity. Some people make bubble hash; The cannabis plant is put in icy water to remove the trichomes, which are then sifted and dried. Another way, which Sconi Boys uses, is by using a motorized tumbling device to basically knock the trichomes off the dried cannabis plant. The powder collected from this process is known as kief. Sieves are used to separate the kief into what will be compressed with Delta 8 into the hash, from the stem and leaf material. This is called the dry sift method and doesn’t always include Delta 8.

Just like cannabis, Hash can be really good or really crappy.

It comes in different colors, consistencies, quality, and strength. Just like the hemp flower, hash should mirror the effects of the parent plant. The way hash makes you feel is completely subjective. In general, hash is usually stronger. Some say it gives a more cerebral effect. Hash in general is known to taste more earthy than floral. 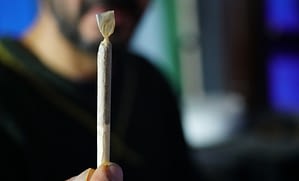 There are a variety of ways people use hash.

Some just eat it (not recommended) or infuse it in a beverage like tea. Others use hash in making edibles or cooking with an oil base. A more popular method is smoking it, either on its own or mixed with hemp flower. Others dab hash. If you don’t know what dabbing is, you may want to try smoking it in a joint first. If you are a bit adventurous, dabbing is putting the hash on a hot surface to melt and inhaling the vapor. If you are old enough to remember the pin and glass or hot spoon methods, don’t try  with Delta 8 hash!. Most dabbers are pretty particular when it comes to tools they use to smoke. Check out this article for more information.

If you are curious, give it a try! 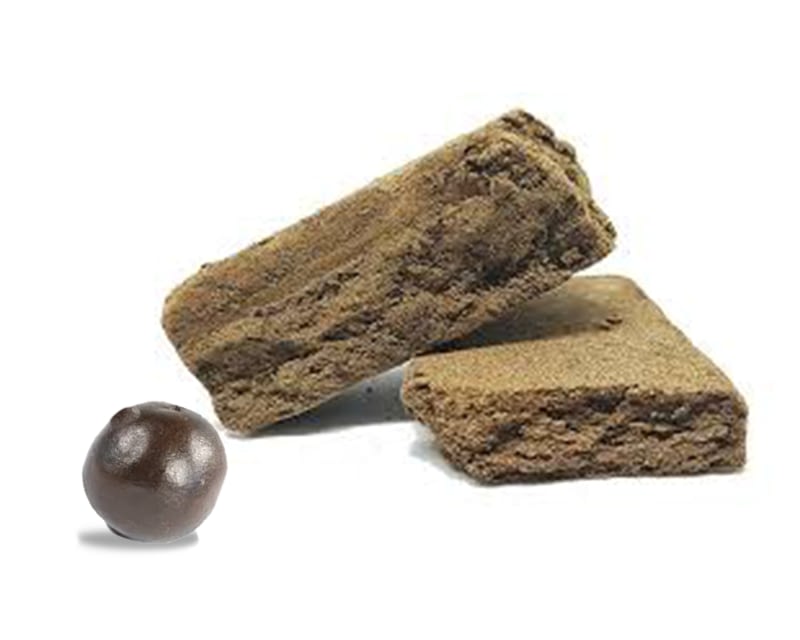