Earn 1 point upon purchasing this product.

Made in Milwaukee WI.

THCP Gummies with 3mg of Δ8,THCp

These are the gummies everyone has been asking about. THCP, the cannabinoid that is reported to be 33x stronger than traditional THC, is known for extreme euphoria, analgesia (pain relief), and sleep. THCP is not for the inexperienced, producing intense effects that some say include colorful visual distortions, almost psychedelic.

We were one of the first companies to release a commercial THCP product in April 2021. THCP had just been discovered by Italian researchers who were studying various strains of cannabis to determine what was responsible for the strength of certain cannabis strains. The study was documented on nature.com called A novel phytocannabinoid isolated from Cannabis sativa L. with an in vivo cannabimimetic activity higher than Δ9-tetrahydrocannabinol:

Δ9-Tetrahydrocannabiphorol. “In the cannabinoid tetrad pharmacological test, Δ9-THCP induced hypomotility, analgesia, catalepsy and decreased rectal temperature indicating a THC-like cannabimimetic activity. The presence of this new phytocannabinoid could account for the pharmacological properties of some cannabis varieties difficult to explain by the presence of the sole Δ9-THC.”

Sort of. Although THCP is stronger than THC, what that really means is that THCP is 33x more effective at doing it’s job. Our THCP gummies contain 3 mg of THCP, twice as strong as the THCP gummies available online. We cannot stress enough that these gummies must be treated with care and responsibly. Accidental ingestion of this cannabinoid can lead to some very unpleasant experiences. Please handle with care. 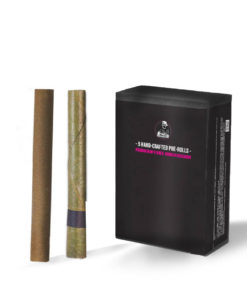 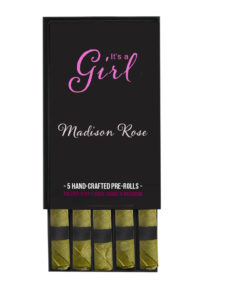 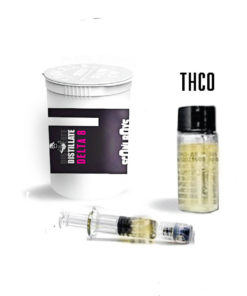 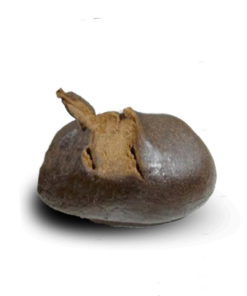 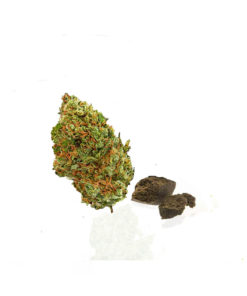 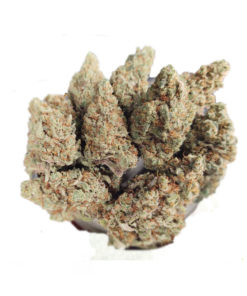