Earn 3 points upon purchasing this product.

Live Resin THCP Carts with a mix of other cannabinoids.  Why are these the BEST?  We don’t use live resin terpenes.  The cannabis plants are actually flash frozen and then these carts are made from the resin. NOTHING FAKE HERE.. and the taste is out of this World!

1500 Mg of cannabinoids pack a punch with an amazing traditional cannabis flavor taste.

We were one of the first companies to offer real THCP products in June 2021. Researchers in Italy had only recently discovered THCP and the internet was going insane. The team that discovered THCP published an article on the science website Nature.com, claiming that THCP was 33x more potent than traditional THC. The purpose of the study was to learn why certain strains of cannabis were more potent and euphoric than others.

All cannabinoids are interesting, but THCP really stands out because of how effective it is at binding to the CB1 receptors. The CB1 receptors are found in the central nervous system and regulate pain.

Good article on how the endocannabinoid system works

Read about the CB1 receptors 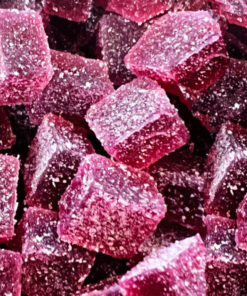