THCv Gummies, 25 mg in Blue Razz. Experience one of the newest cannabinoids. Price is per gummie.

Made in Milwaukee WI.

Are these the perfect gummy? THCv is getting a rep for being something of a “Limitless” type situation. We had high hopes for this cannabinoid and we were not dissapointed. The feeling from THCv is energetic, light, happy. THCv is kind of a Goldie Locks gummy as far as potency, not too strong, not too light for people who are looking to have a productive day.

Yup, true. We have had some personal experience with this one. We did not conduct a truly scientific study with THCv but we have a customer that has been taking them instead of their usual Delta 8 and claims to have lost 35 lbs. We don’t know if that is true or not, but the customer seems to believe it and they are quite happy. Most of us know Delta 8 to be an appetite enhancer, which can lead to problems if you have an issue with snacking. THCv is being looked at for it appetite supressant qualities, and there are some studies with THCv and Diabetes. There is some pretty exciting stuff around this minor cannabinoid.

According to Jay Denniston, chief scientist at BellRock Brands, THCV is a unique cannabinoid that has potential therapeutic benefits for both appetite control and to provide a focused, energetic sense of euphoria.

There is not a ton of scientific research on THCv but there are a few good reads out there.

We are fans, and the blue raspberry is freaking incredible.

I have been buying THCv gummies from 3chi for a while until I heard about your gummies. The gummies you guys put out are so much better than the others, so much better. These gummies are fresh and the flavor pops. THCV makes me energetic, funny, clear headed, it’s perfect.

I had the THcP too but that’s a different review. Oh my godz 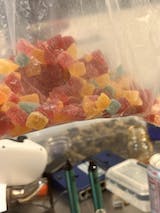 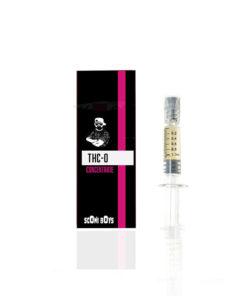 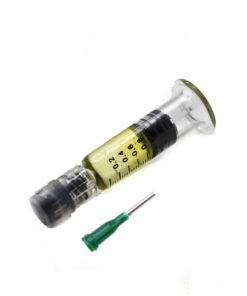 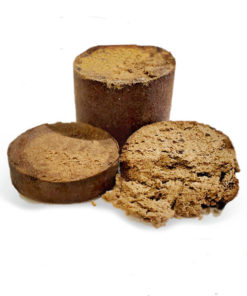 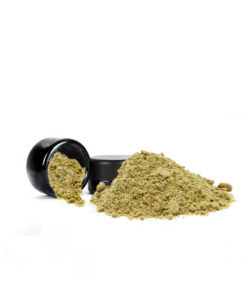 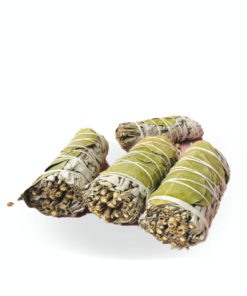 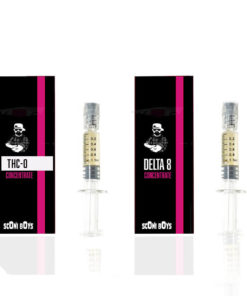